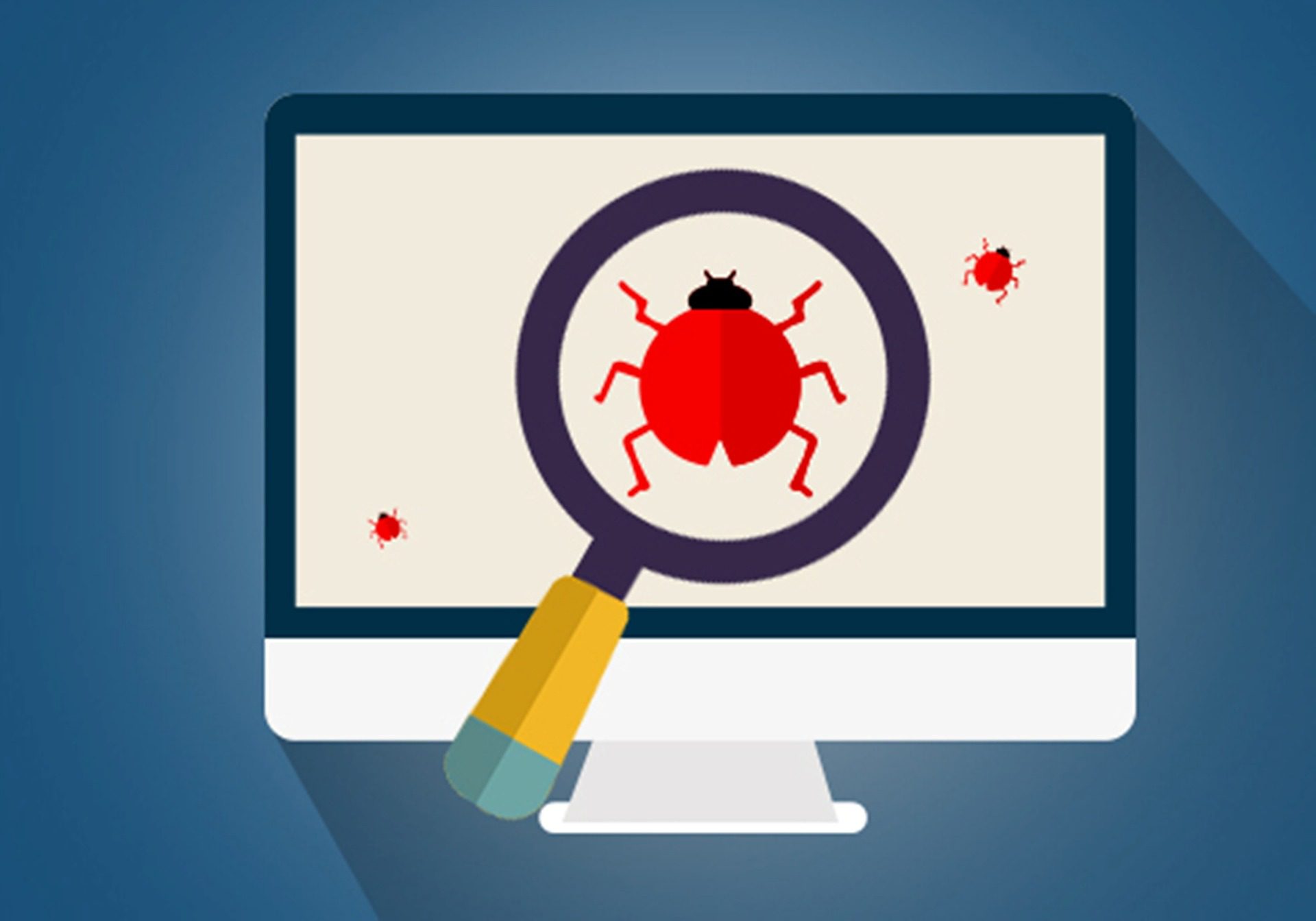 In my previous post, I discussed symptoms of bad code. Here I’m going to look into some of the reasons we end up writing bad code:

In my next post, I’ll introduce the concept of technical debt and discuss good debt vs. bad debt.