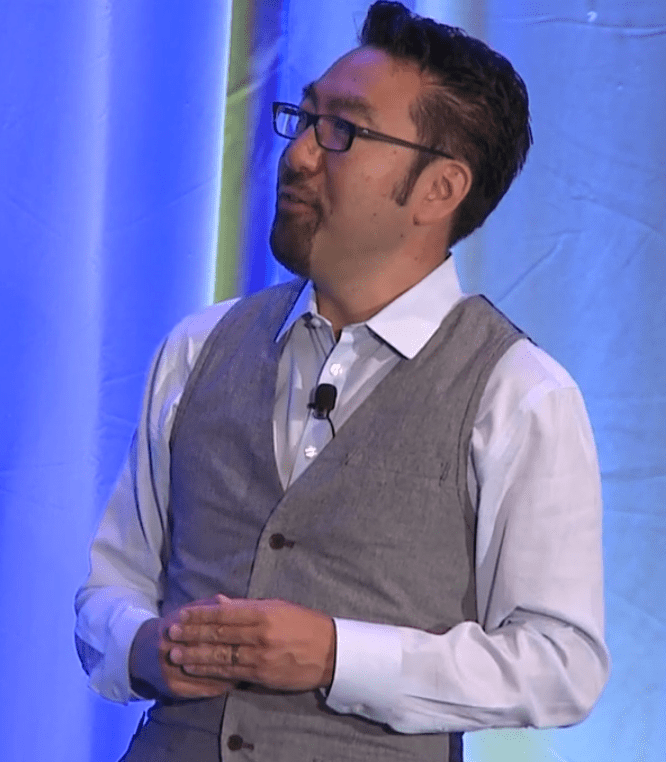 Gene Kim presenting on "Everyone Needs DevOps" at Agile2013

Check out the video below of Gene Kim presenting on “Why Everyone Needs DevOps Now” at Agile2013.

Gene Kim has been studying high-performing IT organizations since 1999. He is the author of the highly acclaimed “Visible Ops Handbook,” “The Phoenix Project: A Novel About IT, DevOps, and Helping Your Business Win,” and was founder and CTO of Tripwire, Inc.

Gene is passionate about DevOps, and believes that it is the logical and inevitable continuation of the journey that the Agile movement started in 2001. The DevOps movement shares many of the goals, culture, values and ideals of the Agile movement, but requires a degree of collaboration between Development, QA and IT Operations until recently has been all too rare.

Gene presents his findings from an ongoing study of how high-performing IT organizations simultaneously deliver stellar service levels and deliver fast flow of new features into the production environment. To successfully deliver against what on the surface appear to be conflicting objectives, (i.e. preserving service levels while introducing significant amounts of change into production), requires creating a highly-coordinated collection of teams where Development, QA, IT Operations, as well as Product Management and Information Security genuinely work together to solve business objectives.

Gene describes what successful transformations look like, and how those transformations were achieved from a software development and service operations perspective. He will draw upon fourteen years of research of high-performing IT organizations, as well as work he’s done since 2008 to help some of the largest Internet companies increase feature flow and production stability through applications of DevOps principles.