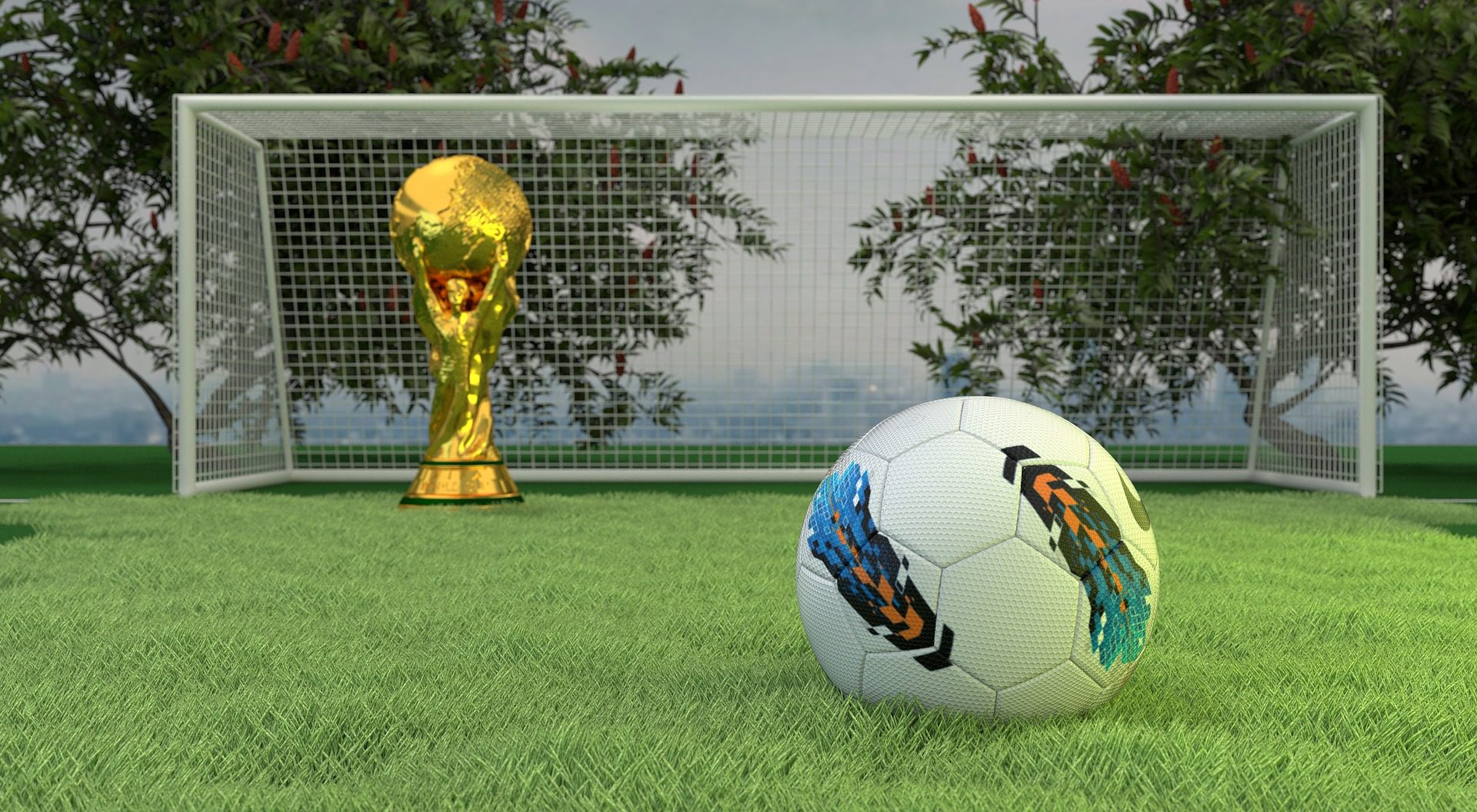 The terms MVP or MMF are often used interchangeably, but are they really the same thing and if not so what is the difference?

One might argue the MVP is about products and MMF is about features but that would put the emphasis on the wrong letter. You can think of MMF as MMPs (minimal marketable products) to avoid that confusion. The real difference between the two is viable vs. marketable.

“The Minimal Viable Product is that version of a new product which allows a team to collect the maximum amount of validated learning about customers with the least effort.”

In other words, the MVP is about validated learning using the least amount of time and money. It is about answering the question: Are we building the right thing? It is targeted at early adopters or a subset of customers with the main goal of obtaining feedback on the potential viability of the product hypothesis. The MVP might not be a product at all. It can be a simple prototype as long as it helps acquire the relevant knowledge or raises key risks.

So the MVP helps a team discover the potential MMF to build.

In Software by Numbers, Mark Denne defines MMF as:

“The Minimum Marketable Feature is the smallest unit of functionality with intrinsic market value.”

In other words, the MMF is a real feature that provides tangible value to customers. It addresses a specific need, solves a certain problem, and is of high quality and usability. It is a feature that can be marketed, sold and shipped.

An example of MMF is releasing an initial product with core features and then incrementally releasing additional features along the way as opposed to building a massive product with tons of features all at once only to later discover that over 60% of features built are never or rarely used. So the MMF is all about focusing on high value features, reducing time to market and launching products faster to increase ROI.