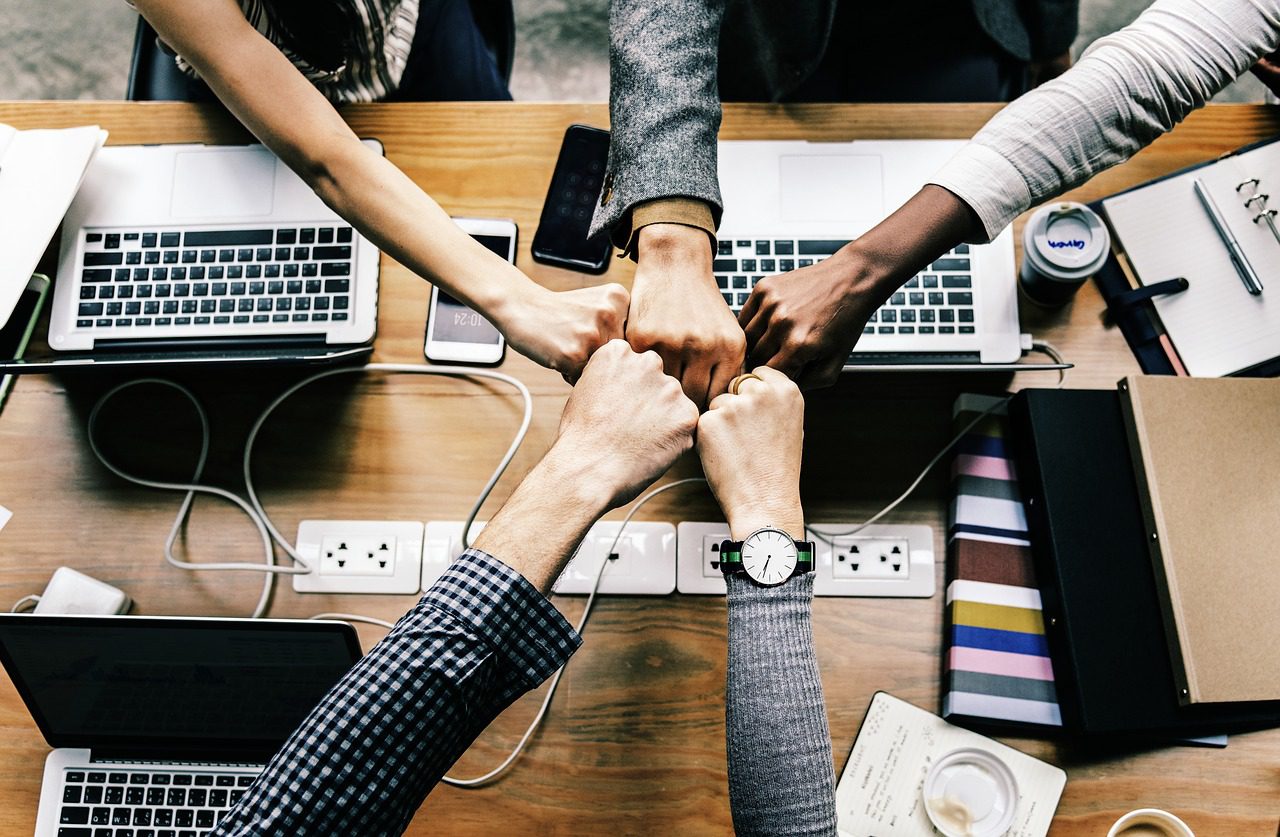 Before we look into self-organizing teams, let’s first take a look at common misconceptions about teams, self-organization and self-management.

It’s common thought that if you bring a group of people together, they will form a team. However, that is just a group and not a team. Simply giving a group a name or having them work in close proximity does not create a team. This might be a group coordinating their activities, but that’s it. Their stand up is a status meeting as opposed to a true collaboration meeting. A team is a group working collaboratively towards a common vision/goal.

So then giving a team a common vision/goal makes a them a team and then they can then self-organize around achieving the goal. Again, it’s not so easy. Self-organization does not magically happen by providing a team a goal. Their needs to be a lot in place in terms of environment context and support, boundaries, constraints and so forth for a team to really self-organize and perform.

Another common misconception is that a self -organizing team is also self-managing and therefore does not need any managers. In fact, managers play a key role in creating the necessary conditions that are needed for a self-organizing teams to succeed. This is what we will explore in this series.

Self-organization, also called (in the social sciences) spontaneous order, is a process where some form of overall order arises from local interactions between parts of an initially disordered system. The process can be spontaneous when sufficient energy is available, not needing control by any external agent. It is often triggered by random fluctuations, amplified by positive feedback. The resulting organization is wholly decentralized, distributed over all the components of the system. As such, the organization is typically robustand able to survive or self-repair substantial perturbation

In our context, a self-organizing team is a team that decides how best to accomplish its work without being directed by others outside the team. The team is given the environment and support that they need and is trusted to get the job done. The team is empowered to determine how to do the work (tasks), how long the work will take (estimates), how much of it they can take on (capacity), and who will work on it (assignments).

So typical individuals with their own opinions, dynamics, and backgrounds get together as a group with a willingness to cooperate but still with individual goals. Once given a common vision, the group becomes a team collaborating together to achieve the common goal. A self-organizing team is then empowered to decide on their own how best to accomplish the goal.

So let’s take a look at what it takes to foster a self-organizing team and how Scrum magically creates that!